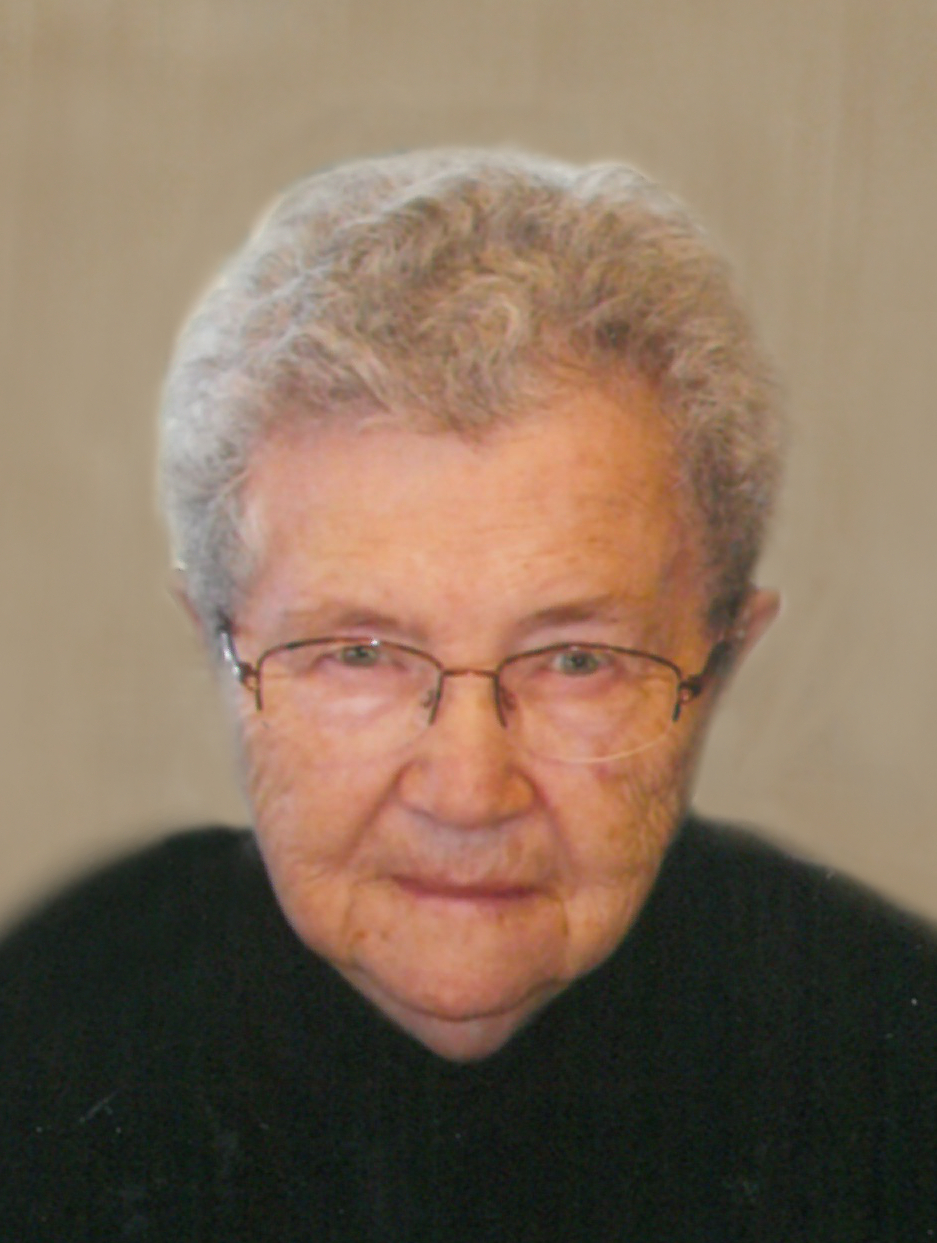 Evangeline Katie Sawatzky (oldest of 4) was born in Rosthern on March 14, 1932, to Albert and Marie Jantzen.  She grew up on a farm near Laird and attended Ebenfeld School.  She attended Eigenheim Mennonite Church and in the fall of 1948 accepted Jesus as her LORD and Savior.  She was baptized on June 6, 1949 and became engaged to Peter Sawatzky in May 1952.  They were married on October 8 of that year.  Their first home was an old log cabin near Watrous, SK. They had 3 children Linda, Wayne, and Annette.

Together they took over Evangeline’s parents’ farm in April 1961, which they farmed until December 2000. Then they moved into their new home in Waldheim, where they lived for almost 20 years.  On November 2, 2020 they moved to Rosthern where they resided until her passing on October 29, 2021.