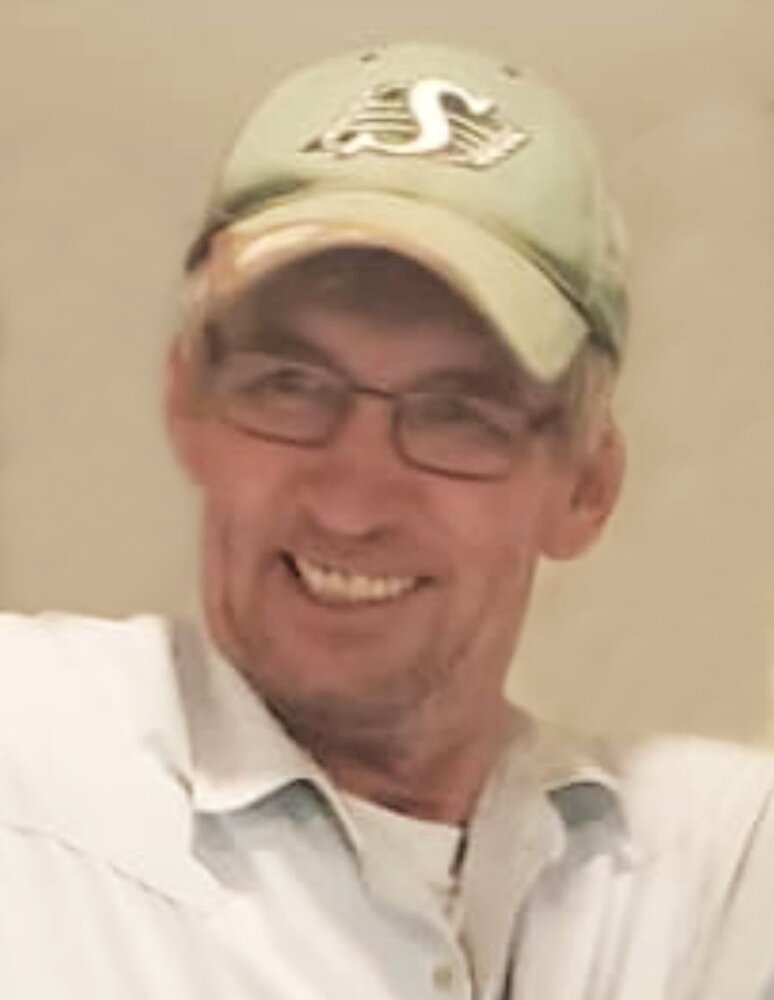 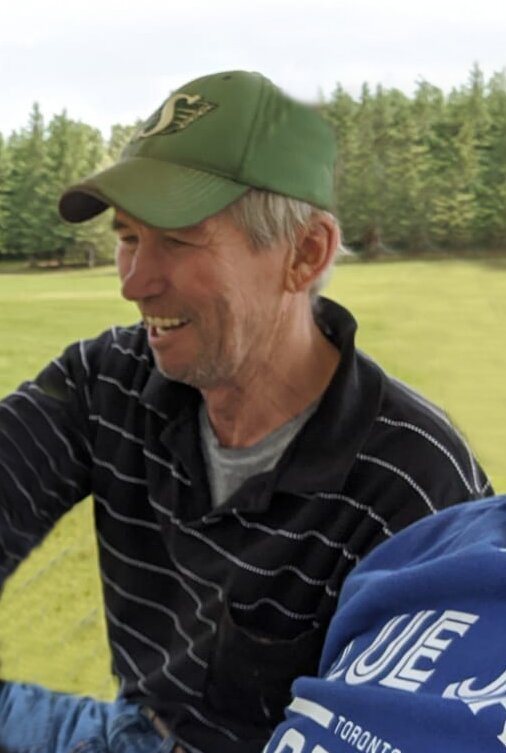 Please share a memory of Dwayne to include in a keepsake book for family and friends.
View Tribute Book

Dwayne Neudorf (Leach) of MacDowall passed away suddenly on November 27, 2022, at the age of 63. Dwayne was born in Prince Albert on October 2, 1959. He lived the first 16 years of his life on a mixed farm near MacDowall. He enjoyed farming with his father, raising cattle, and operating machinery.

Dwayne completed his Grade 12 education at Carlton Comprehensive High School in Prince Albert. At this time he found his love and natural ability in the field of carpentry. He went on to earn his journeyperson status in Carpentry at Kelsey Institute in Saskatoon.

On August 22, 1981, Dwayne married Sandra (Pog) Adams and they raised two children Kylee and Devon.  Dwayne and Sandra proudly started L & P Carpentry and Millwork in 1984. He ran this company with pride and excellent craftsmanship until the day he passed.

Dwayne loved spending time with his 4 grandchildren, watching his favorite sports teams (Riders and Blue Jays), golfing (even more so when he beat Devon), playing cards with family and friends, and just being a social butterfly at community events. His most recent accomplishment, in partnership with his son, was the construction of a golf simulator. He was so looking forward to this winter and the many golf games in which he could partake.

Dwayne is survived by:

His loving wife of 41 years Sandra

His daughter, Kylee (Trevor) and her two children Zayna and Noelyn

His son Devon (Jessica) and their children Logan and Brooke

As well as many relatives and friends.

Dwayne is predeceased by:

His parents John and Luella Neudorf

Dwayne was an energetic, positive, hardworking, and warm-hearted man that many knew as “Leach” or “Old Man”. He was an amazing husband, father, Papa, brother, uncle and friend to many.

A celebration of his life will be held in August 2023 at Silver Hills Golf Course. An event he would have thoroughly enjoyed as well with a couple of Pilsners.

Memorial Donations may be made

in Dwayne’s memory to:

A Private Family Viewing will be held at Funk’s Funeral Home, Rosthern, SK followed by Cremation.

To send flowers to the family or plant a tree in memory of Dwayne Neudorf, please visit Tribute Store
Online Memory & Photo Sharing Event
Online Event
About this Event

Look inside to read what others have shared
Family and friends are coming together online to create a special keepsake. Every memory left on the online obituary will be automatically included in this book.
View Tribute Book
Services for Dwayne Neudorf
There are no events scheduled. You can still show your support by sending flowers directly to the family, or planting a memorial tree in memory of Dwayne Neudorf.
Visit the Tribute Store
Share Your Memory of
Dwayne
Upload Your Memory View All Memories
Be the first to upload a memory!
Share A Memory
Send Flowers