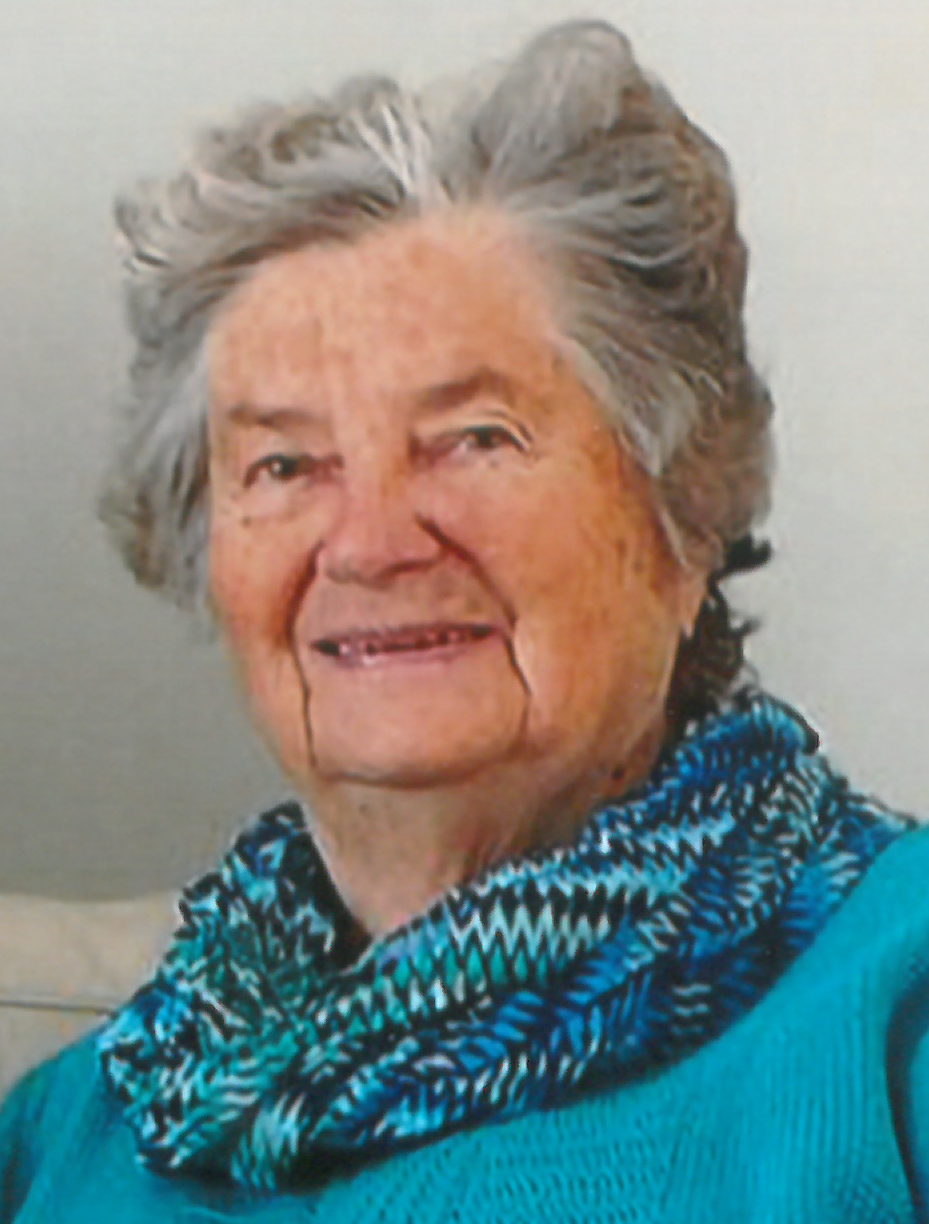 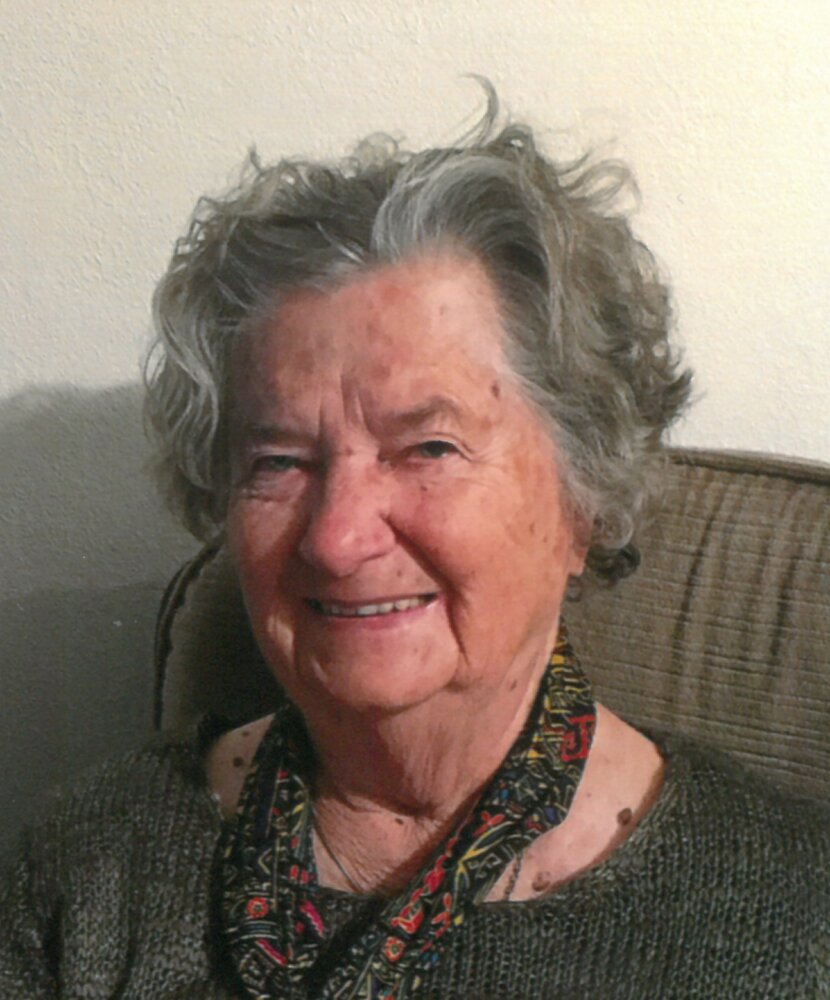 Please share a memory of Olga to include in a keepsake book for family and friends.
View Tribute Book

Olga Luitjens (nee Klaassen) was born, along with her twin sister, to Mennonite parents Peter and Maria (nee Thiessen) Klaassen in Dnjepropetrowsk, Ukraine, which was then part of the Soviet Union. For herself, her parents and two sisters, Helene and Agnes, times growing up were not easy given the repression of Stalinist terror and the coming of war in 1941.

To escape these horrible conditions her family decided to leave and start anew in Prussia in 1943 where they tried to rebuild their family life. This was to be the first of many times that Olga was to move great distances and restart her life, always hoping for a peaceful life in the company of her family.

Already in 1945, with the Soviet advance into Germany this hope was shattered, and her family was torn apart as they tried to find refuge in what became West Germany. Miraculously reunited in the post-war chaos the family, with the help of the MCC immigrated to the Mennonite colonies in Paraguay for yet again a new start.

There Olga trained and worked as a school teacher.  At the school, she met her future husband Jacob, and they were married in 1952 (and were to stay married for the next 70 years). Together they had three children – Gerhard, Annette and Peter. Domestic life was settling down.

Partly due to Olga’s desire to be closer to her family (her parents and sisters who had immigrated to Canada in the mid 1950’s) and partly from a genuine conviction that life for her children would be better in Canada, Olga was the driving force behind a new uprooting and building of life in a new location, Vancouver Canada.

Arriving in 1961, Olga shouldered the burden of establishing the family in their new homeland until such time as her husband found permanent employment at the University. Finally, Olga’s dream of having a home in a peaceful place surrounded by family was coming true and she put most of her efforts into making it a home filled with her traditions, hospitality, and strong moral values.

Many good years were to follow, and Olga dedicated herself to raising and supporting her children. She worshipped and participated actively in First United Mennonite Church community. She also pursued further education in the sciences and mathematics.  After having proven to herself that she was quite capable of completing University courses, she went on to follow another one of her passions, holistic health.   Olga believed in the benefits of alternative health remedies (reflexology and vitamin/mineral supplements) and spent many years providing reflexology treatments to a devoted clientele.  She also believed strongly in the benefits of walking.  She took daily walks, often walking long distances (why take the bus when you can walk there?)

Olga was a gracious host to visitors both family and friends and took a keen interest in her children’s friends. Many of these friends still speak highly of her and recall the enlightening discussions around the dinner table.

To Olga anything to do with family was the most important thing in the world. Visiting or getting visited by her children and their spouses, her grandchildren, and eventually, great-grand children were definite highlights for her and the source of many stories she told and retold.

Unfortunately, after her husband’s retirement, he was required to return to his Country of origin (the Netherlands). This brought an end to her dream and was the cause of another dramatic change of country and home, this time without her close family and friends. With great determination and courage, Olga strove to rebuild a semblance of home and succeeded, as a consequence of her refined mental and social skills along with her strong character. She made the best of the situation, getting to know her husband’s family and finding new friends, all of whom admired her greatly and found her to be a remarkable woman.

Always having been clever it was extremely sad when Olga was robbed of her mental capacities by dementia which eventually led to her final move to the Rosthern Mennonite Nursing Home in Rosthern Saskatchewan (the hometown of her eldest son Gerhard).  After being very well cared for in the Nursing Home for 6 years, she finally found the peace she so much desired on November 21, 2022.

Though Olga has now left this world, she will not be forgotten.  She lives in the hearts of those she touched; both family and friends.

Share Your Memory of
Olga
Upload Your Memory View All Memories
Be the first to upload a memory!
Share A Memory