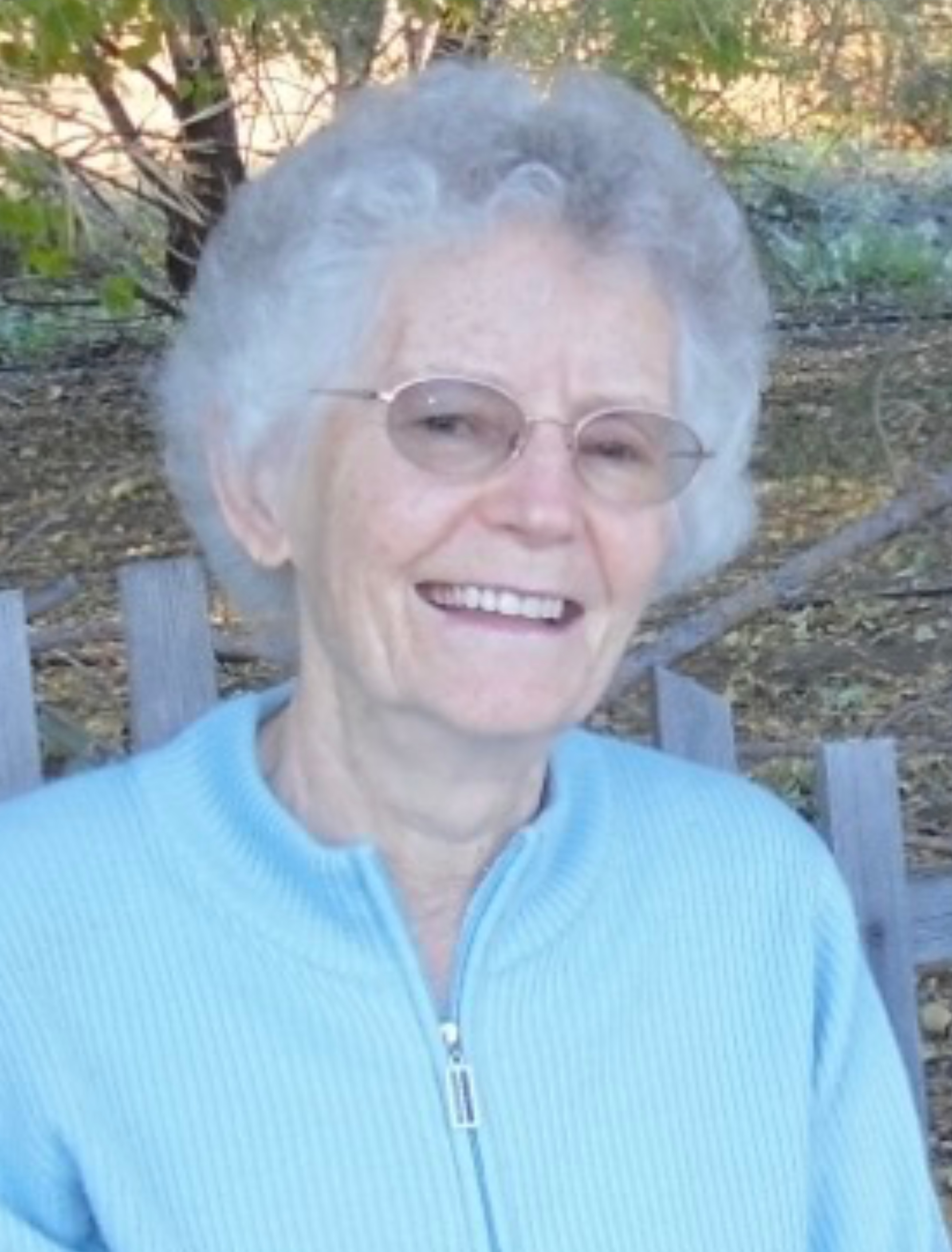 Private family services will be held.

Please share a memory of Hannah to include in a keepsake book for family and friends.
View Tribute Book

Hannah Andres was born the 19th June 1938 in Rosthern Saskatchewan. She was the fourth of six children born to Jacob and Katharina Neudorf.

Elementary schooling was at Friedensfeld country school, high school was in Rosthern, Bible School was in Swift Current (SCBI) 1957-59.

Hannah married Walter Andres in August 1960. They spent most of their married life in Wilkie, Saskatchewan, followed by 8 years in Meadow Lake, then moved to Rosthern for retirement in 2003.

Hannah desired to see her Lord and Saviour, and be reunited with her husband. This became a reality at 4.43 a.m. on the 11th November 2022.

A private family service will be held.

Share Your Memory of
Hannah
Upload Your Memory View All Memories
Be the first to upload a memory!
Share A Memory