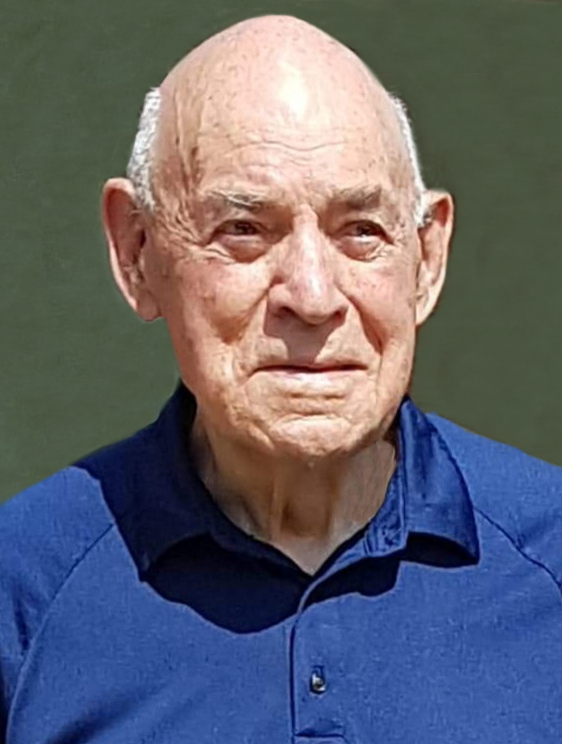 Stanley was a hard-working individual throughout his life.  He was born during the Great Depression at the Carragan outpost hospital (a rural area in the middle of the Porcupine Soldier Settlement).  As he grew older, he did logging with the Pas SFR Company in the 1950’s in Saskatchewan and later on in Prince George, British Columbia.  While his summers were spent farming with his father in Weekes, Saskatchewan, at first while he went logging during the rest of the year, he eventually took over his father’s farm in Weekes, SK and continued to farm there full time afterwards.

Stanley supported many things during his lifetime including the Sask Wheat Pool, The Canadian Wheat Board, The National Farmers Union, The Cooperators and the Credit Union along with being active in the community of Weekes, SK until his sale of the farm in 1995.

After the sale of the farm in 1995, Stanley and his wife Justina retired to Prince Albert, SK. He continued to work as a volunteer in his spare time to better his community, delivering Meals on Wheels, assisting at the EA Rawlinson Centre for the Arts, the Kiwanis Club, and other things.

Stanley is predeceased by his parents Adam & Annie, his sister Mary, & his beloved wife Justina in June of 2020.  He is survived by his two Sons, Derek (Sheena-Lynne) Wichorek, Eugene (Jodi) Wichorek and granddaughters Bentleigh & Jordan.

A Private Graveside Service will be held Wednesday, April 20, 2022 at the Hepburn Mennonite Brethren Cemetery.