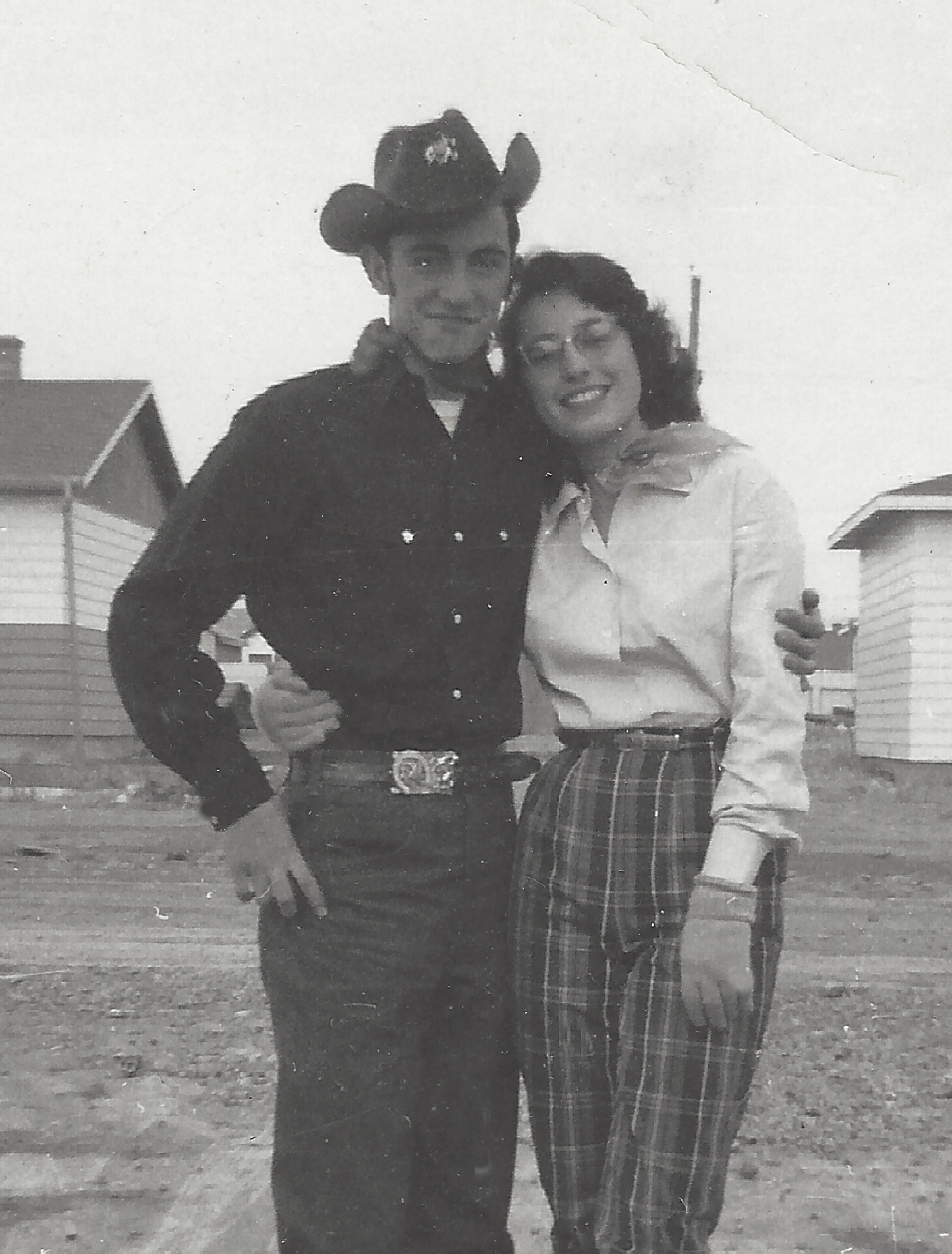 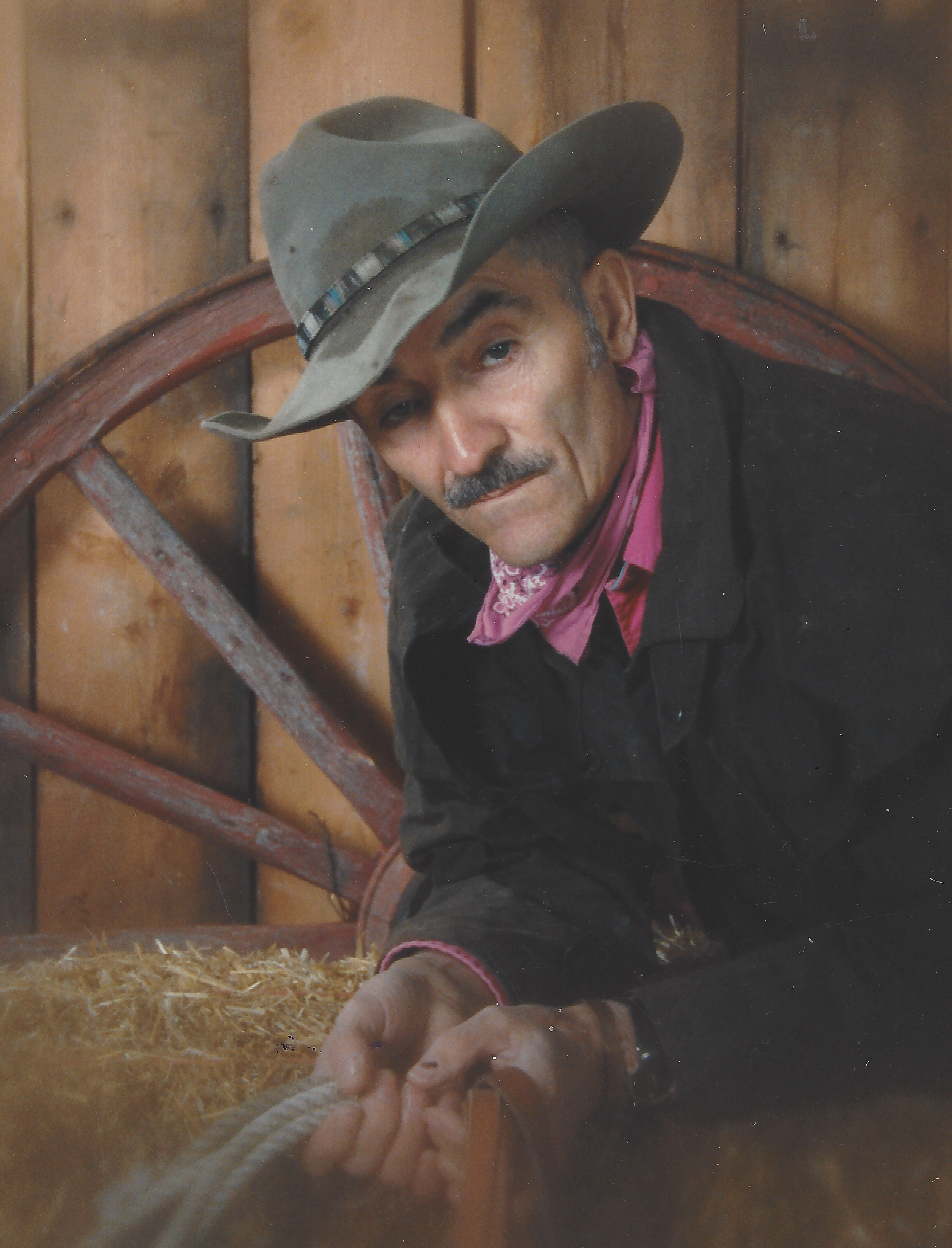 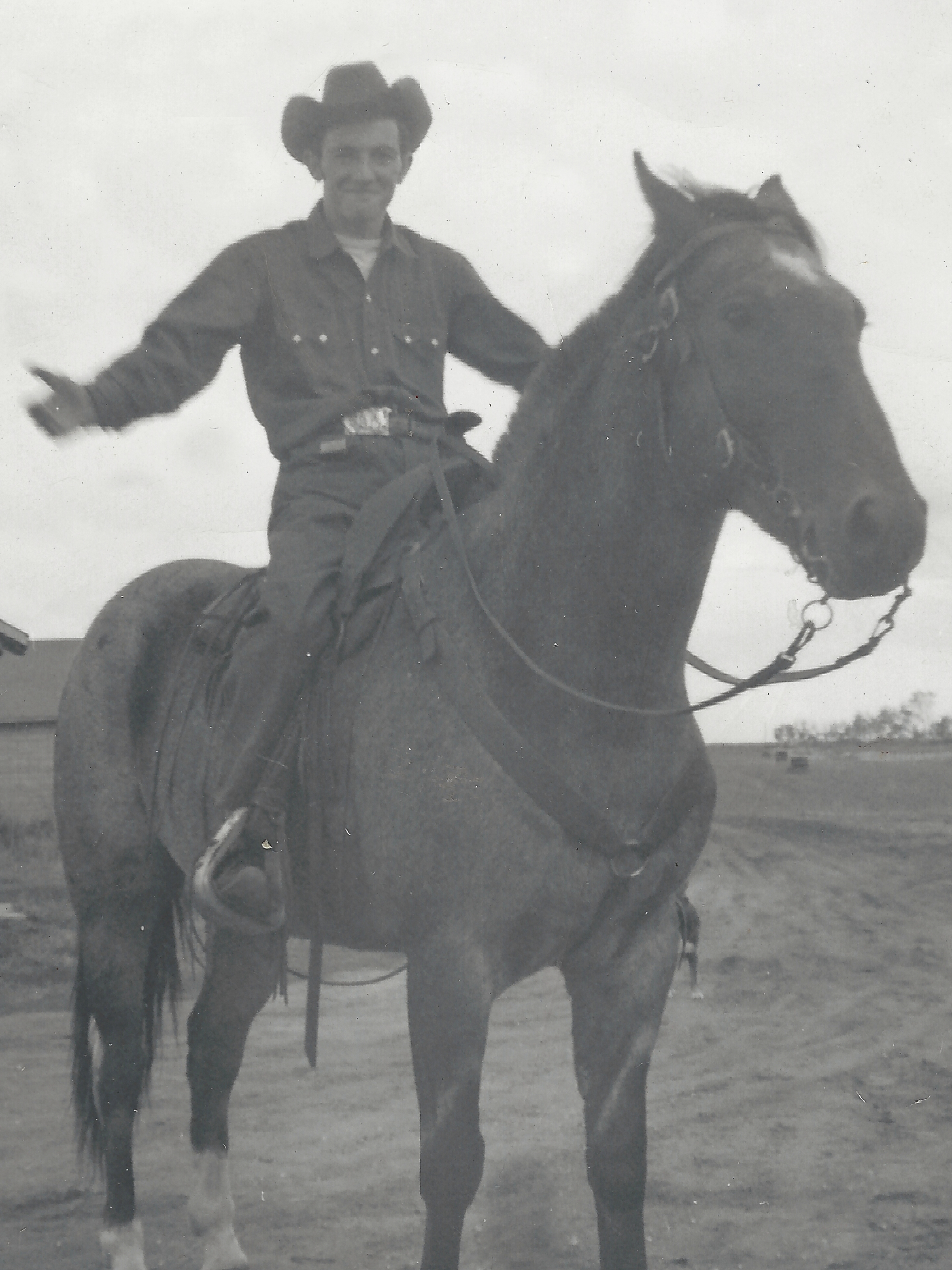 Al was born on March 26, 1939 during a blizzard. We were always told that the snow was so deep, it was higher than the telephone wires. His dad hooked up the horses and travelled through the blizzard with his wife. That’s how Al came into this world and that’s how he lived his life: always a blizzard of activity and making his way through life doing things the way he wanted to do them. Fittingly, a blizzard was forming when he died on March 9, 2022. Al was the second child of Eugene and Cecile Tournier.

On October 24, 1959, Al married the love of his life, Roberta. They spent the next 62 years side by side, working on their ranch and raising their four children.

Al loved living in the country, and he loved horses. He bought and sold horses for a living for many years. He also raced horses, a sport he loved. His pride knew no bounds when his sons, Luke and Leo, became successful wagon drivers, and later on, when his grandson Lane also became a wagon driver and grandson Quaid became an outrider. Al was so proud of them and took great pleasure in watching their races.

But what Al loved most of all was his family. His wife, Roberta, his daughters, sons, grandchildren, and great-grandchildren meant more to him than anything. He enjoyed their loud boisterous family gatherings and looked forward to each one. He loved his grandchildren and later, his great-grandchildren, always making sure to keep them on their toes with his teasing. He spent time with his siblings and their children, most often playing Kaiser.

Al is survived by his: wife and best friend Roberta; children Luke (Michele), Rita, and Leo; brother and sisters and their families; many nieces and nephews, cousins, and Roberta’s family.

In accordance with Al’s wishes, there will be no funeral.

Share Your Memory of
Al
Upload Your Memory View All Memories
Be the first to upload a memory!
Share A Memory