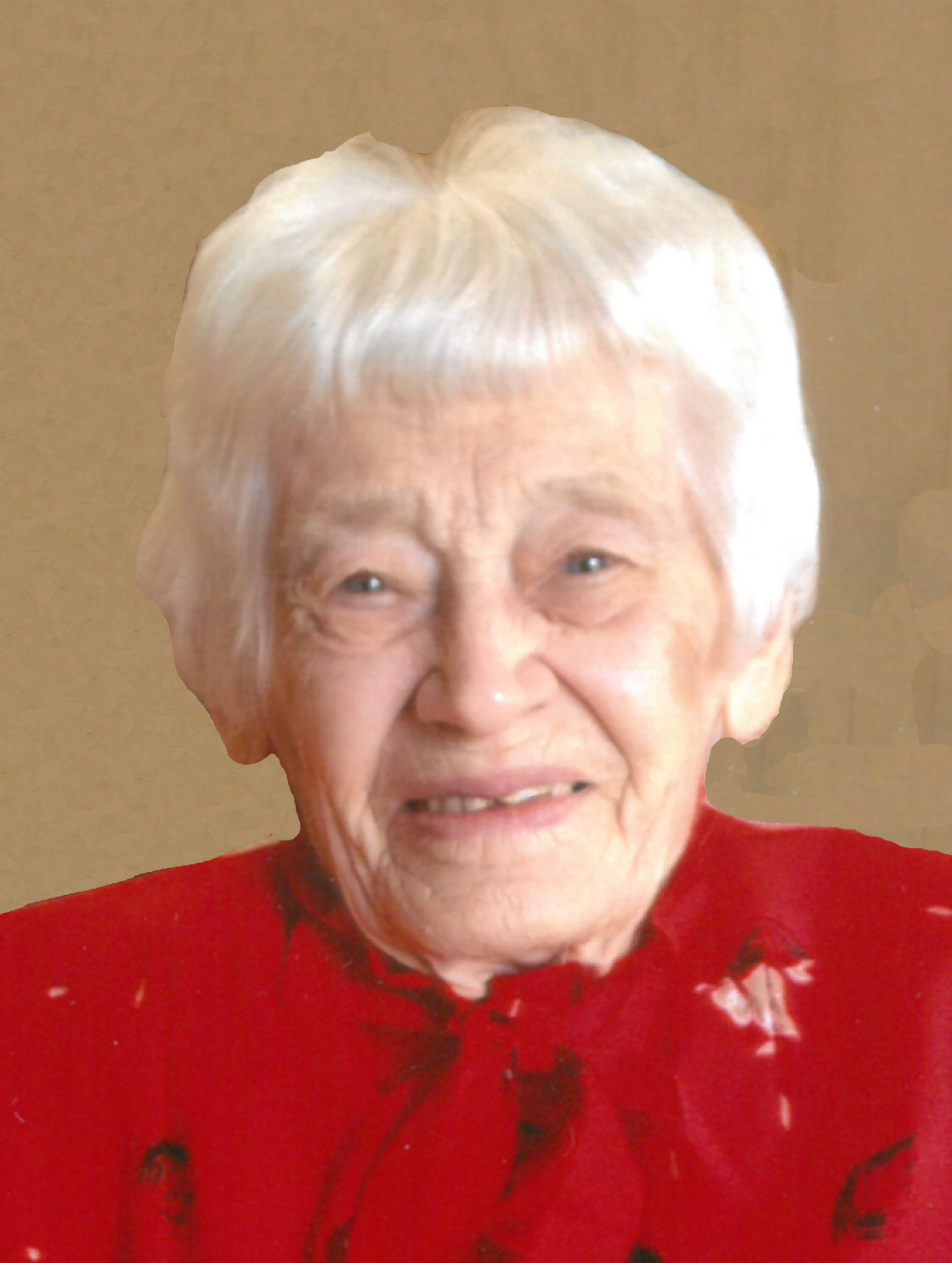 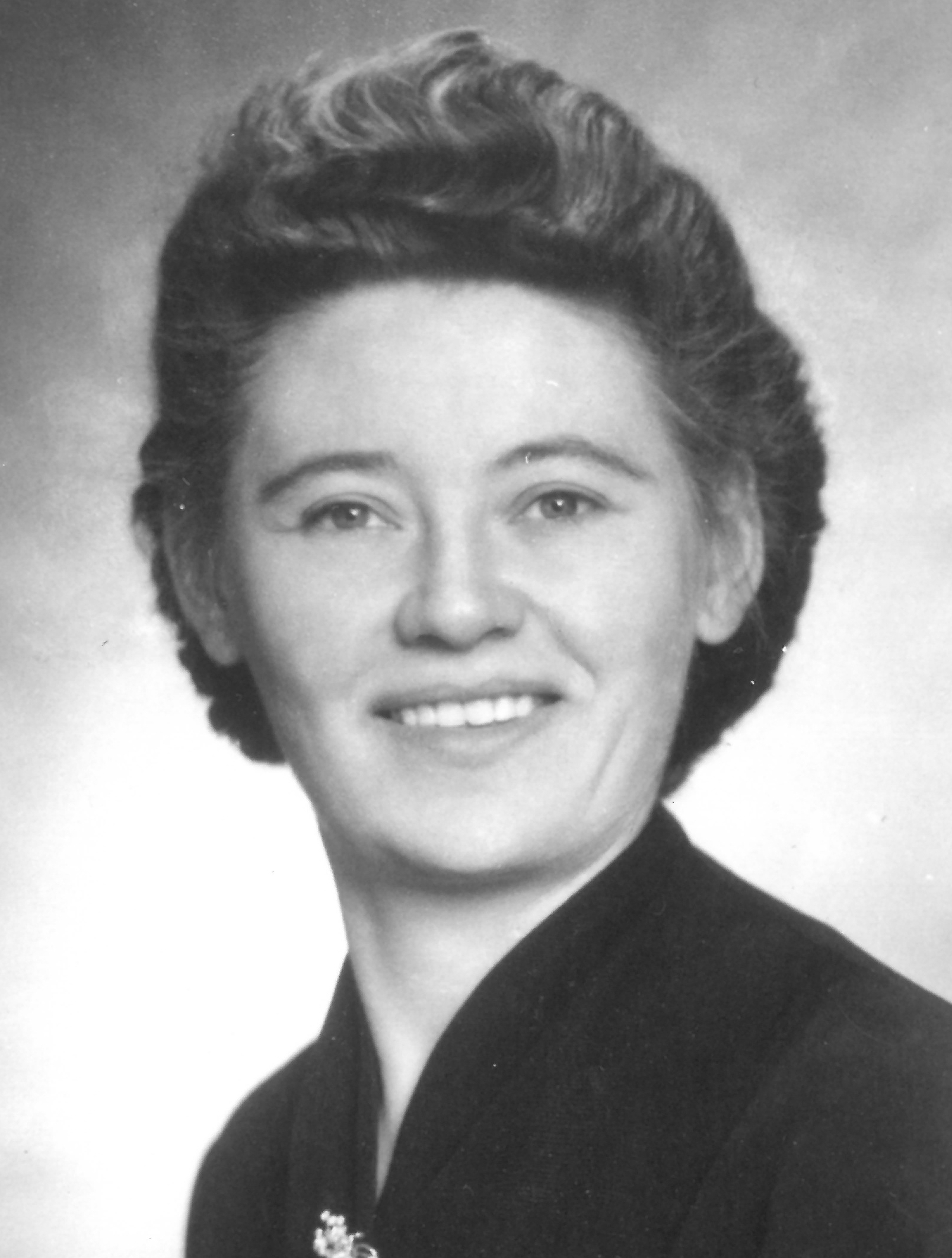 Daughter of Cornelius and Gertrude (nee Adrian) Heppner, Elsie, was born Oct. 29, 1925, the first of six children.  She took her early schooling in the Danzig School.  She was a capable pupil and completed her grade eight at age 13.  Elsie was a hard worker and able help on the farm, a willing helper for her mother in caring for her younger siblings, and was dutiful in giving help at gardening and cooking.  On several occasions during her teen years, she helped other families with home and family care when there was need.  Elsie was baptized on June 2, 1946 by Jacob J. Nickel, at the Zoar Mennonite Church in Waldheim.

Elsie attended Bible School at Swift Current for three years.  She was a diligent student and committed in faith and aspired to serve the church community.  Upon graduating from Bible School she went as a volunteer to serve in the mission in Colombia; Chicago; Montana.  Subsequently she spent several years working with the Conference Mission with migrant people in Eloy, Arizona.  Upon returning to Canada in 1960, she set about to take her high school training in Waldheim, and Teacher Training in Saskatoon.  Elsie then began her teaching career in The Pas, and later Swan River, Manitoba, followed by eight years in the Fort Vermillion School Division in Alberta.

When her health failed, she moved to Winnipeg where she tried to recover her health and took some College and University classes.  In 1987 she moved to Saskatoon where she lived in retirement in a condominium.  In Saskatoon she attended the Nutana Mennonite Church when possible, and did volunteer work at the Luther Towers Nursing Home.

Elsie struggled with health issues which led to the termination of her teaching career.  Her health problems stalked her wherever she went in later life but she was resolute and determined to take care of herself.  A fall in her condominium in January of 2013, led her path to the Home of the Aged in Rosthern, and later in 2017 after suffering a stroke, she was admitted to The Mennonite Nursing Home in Rosthern, where she resided until her death.

It is with grateful hearts we say thank you for the compassionate care of the nurses and caregivers over the years at the Rosthern Mennonite Nursing Home.

A Private Funeral Service and Interment in Waldheim Cemetery will be held.