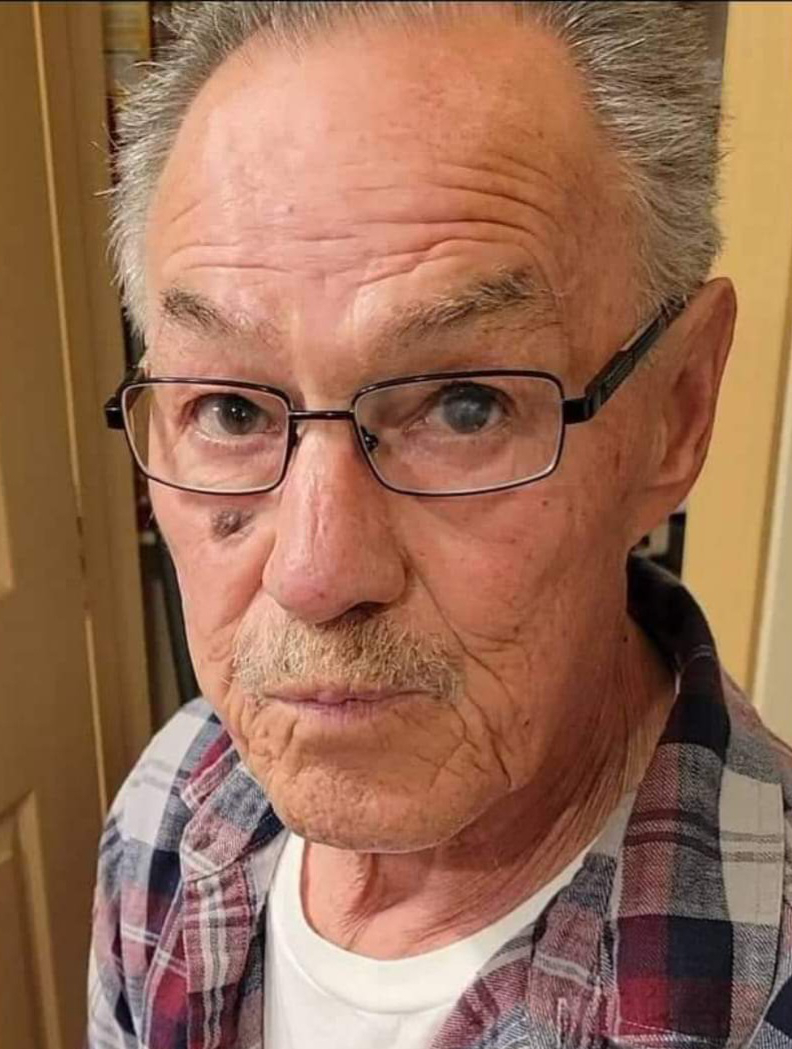 It is with sadness that we announce the passing of our dad Wallace Parenteau on Thursday, February 17, 2022 at the age of 70. Wallace was born February 6, 1952 in St. Laurent on the family farm to parents George and Claudine Parenteau. They had a large family, and he had 6 brothers and 4 sisters. There were fond memories of having fun on the farm with his siblings and swimming in the river without being caught by their parents. Wallace attended school in St. Louis but left early to go to work. Work was very important to Wallace and he worked hard all his life in various jobs including automotive mechanics, construction, and masonry. What Wallace was best known and remembered for though was his work as a skilled bricklayer and it was something he enjoyed even after retirement.

Wallace married Beulah in 1972, and together they had 3 boys, Trent, Clay and Quenton. Family was their life and they surrounded themselves with family and friends all of the time. There were many weekends of fishing, camping, hunting, slo-pitch games, stock car racing, playing cards, and coaching his boys in sports. Wallace always taught his boys how to work hard and how to do things like hunting, fishing and fixing cars. He became “Pere-Pere” to his grandchildren and he spent many years looking after his grandchildren during times he was not working. The grandchildren always loved going to stay with Pere-Pere and Mere-Mere and they enjoyed spoiling the kids. The family still considers Martensville their family home where they spent most of their early years. As the family got older, they moved to Bradford, Ontario for his work but eventually returned to Saskatoon. Once retired, Wallace and Beulah moved to Prince Albert where they spent their last years. Wallace lost Beulah last year and though he got by, he was never the same and missed his life partner. It helps to heal our hearts to know that mom and dad are together again.

Wallace will be lovingly remembered by his son Trent (Charlene) and their children Baley, Cale, Jase, and Presley; son Clayton (Stephanie) and their children Kristi, Abby, Hailey, and Ryley along with their first great-grandchild Kason; and son Quenton (Ashley) and their sons Owen and Ethan; and his grandsons in Ontario Jordan and Jamie. He is survived by brothers/sisters Leon Parenteau(Marilyn), Ervin Parenteau (Eva), Hazel Parenteau, Georgette Nicolas (Danny), Eddy Parenteau (Sandy), Freddy Parenteau, and Sharon Windels (Ivan), and their families, as well as numerous aunts, uncles, and cousins.

You will be forever missed dad. Take care of mom until we meet again. We love you.

To send flowers to the family or plant a tree in memory of Wallace Parenteau, please visit Tribute Store
Saturday
26
February