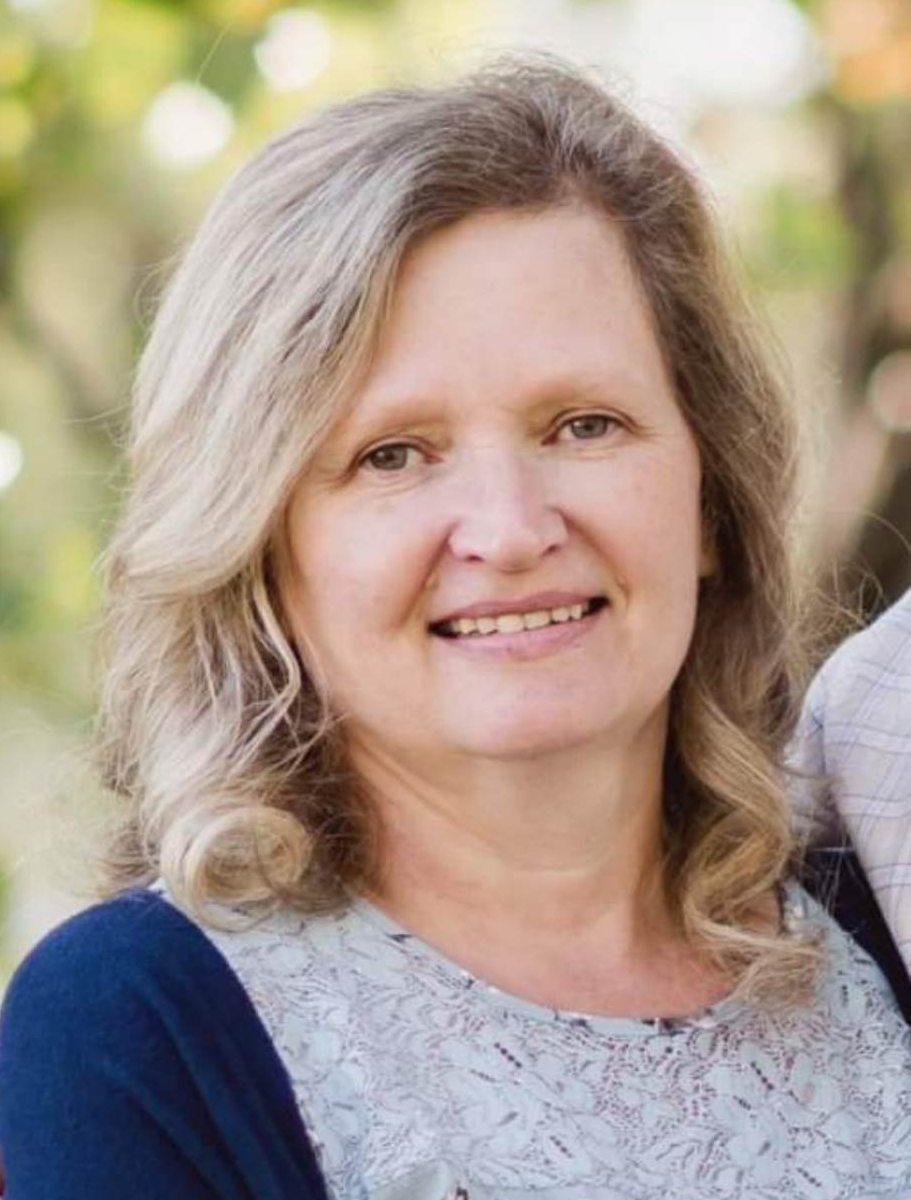 Please share a memory of Margaret to include in a keepsake book for family and friends.
View Tribute Book

Margaret Helen Sawatzky (Wiebe) entered Christ's glory on January 3, 2023. She was born November 30, 1964, in Saskatoon to Abram and Susan Wiebe. She grew up in Gruefeldt. Here she developed life-long friends with a few of her neighbors. She also attended Hepburn school and enjoyed socializing and making friendships.

After her school years were complete, she worked for several years at Action Wear, before getting married to Gerald on July 16, 1983. Together they settled on the family dairy farm in Neaunlage and they began attending the Bergthaler Church in Gruenthal. Margaret was baptized by Bishop John Reddekopp on June 12, 1985. Over the years they brought 5 children into the world.

Margaret had a servant heart, and she used her gifts to serve on many different boards, organizations, and within the church. Margaret had a natural God-given ability to heal others through massage. She humbly used this gift to serve her family and community and provided countless people with relief from pain/injuries. She had a true passion for massage, but her greatest passion of all was parenting her 5 children. She was an amazing mother who was very present in her children's lives; always at every game or recital to cheer them on. She also took pride in running the home, cooking meals, cleaning, and gardening. In later years, her children were all married, and she was overjoyed to grow her family with 5 more children and 15 grandchildren whom she loved very much.

Margaret had many hobbies, a few of which included fishing, music, cooking, reading recipe books, thrifting and antiquing. Up until Margaret got sick, she enjoyed volunteering at the Osler thrift store with a few of her close friends.

On October 30, 2021, Margaret was diagnosed with cancer following much discomfort and pain, and later that year began treatment. During this time, she leaned heavily on the Lord for strength and was often found reading her Bible and listening to Christian podcasts. She had a very strong faith till the very end and fought a good fight.

To send flowers to the family or plant a tree in memory of Margaret Sawatzky, please visit Tribute Store
Saturday
7
January

Look inside to read what others have shared
Family and friends are coming together online to create a special keepsake. Every memory left on the online obituary will be automatically included in this book.
View Tribute Book
Share Your Memory of
Margaret
Upload Your Memory View All Memories
Be the first to upload a memory!
Share A Memory
Send Flowers