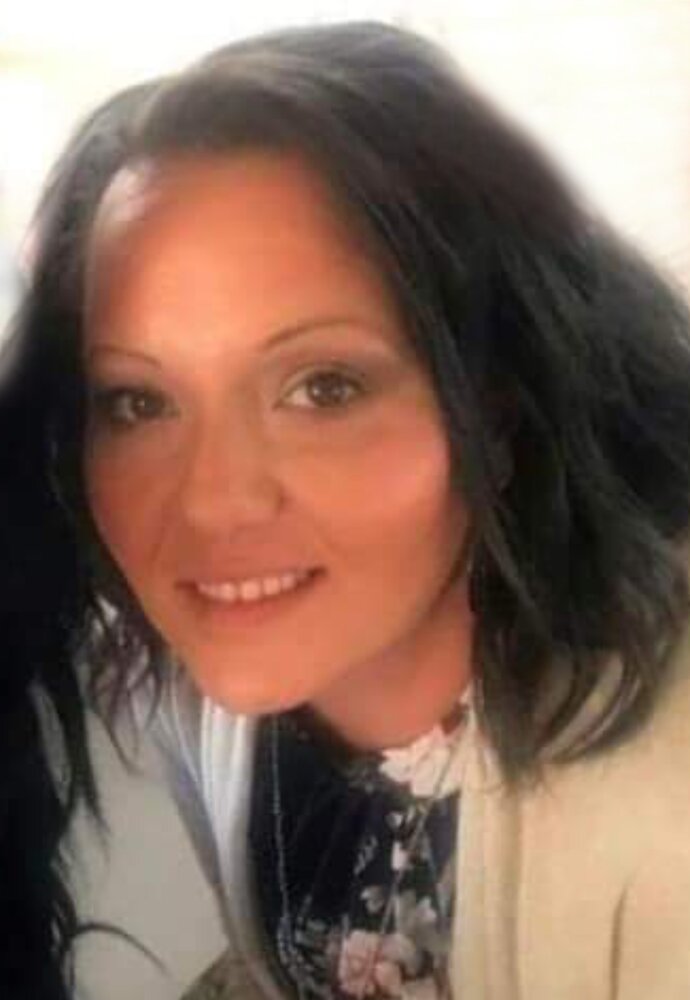 Please share a memory of Nicole to include in a keepsake book for family and friends.
View Tribute Book

It is with heavy hearts that we announce the passing of Nicole Trish Penner in Neuanlage, Saskatchewan on January 3rd, 2023, at the age of 38.

Nicole was born in Yorkton, Saskatchewan on March 3rd, 1984, and raised in Saskatoon, Saskatchewan.  At the age of 16 her family moved to an acreage near Hague, SK where at first, Nicole was not impressed.  Calling her Mom on her first day of school stating “MOM!!!  a guy drove his tractor to school!  Get ME OUTTA HERE!”  Soon after, she became proud to call Hague home and made so many friends whom she considered her “sisters”.

It was in the local restaurant where she met the love of her life, Terry, who she married on May 21st, 2005.  Terry and Nicole eventually moved to Warman, SK where Nicole, after taking a Teacher’s Assistant Course, opened Little Adventures Pre-School.  Nicole later closed the pre-school when her and Terry’s dream finally came true and they were expecting.  Their son, Blake Nicholas Penner was born 2½ months premature on December 8th, 2014.  Although Nicole was so unbelievably proud of, and in love with her “little monkey man”, her heart was broken thinking of the struggles she knew Blake would have to face.  It was a heartache that she wasn’t able to overcome.  In the last 7 ½ years of Nicole’s life with us, she struggled with her mental health and physical health which would eventually lead to an addiction to prescription medication while waiting for answers.  Although Nicole’s first health battle with Lymphoblastic Leukemia was won when she was 12 years old, her recent health issues and addiction tested her every hour of every day.  Nicole fought as hard as she possibly could for 7 ½ years and we, as her family couldn’t be more proud of the fighter she truly was. We ask that Nicole be remembered, not for her struggles, but for who she really was. She was a beautiful soul who showed her loved ones (in person and over and over on Facebook) how much she loved them, and the reasons why; the Nicole whose first love was family; who had a contagious giggle that she passed on to Blake; who loved playing softball and the family summer Olympics;  travelling with Terry and friends;  who was overprotective of the ones she loved; who loved to two-step with her “bro bro’s”; who was outgoing and would reach out to anyone who she thought she could help with their struggles; and the pride and love in her eyes whenever she looked at Terry.

Nicole is together again with her beloved Grandma Pat and Grandparents Bernie, Don, Felix and Eunice and with three very special people in her life who she mourned so deeply; Rachelle, Lacey and Haylee.

Nic, we love you SO very much and as you would always say

A Time of Viewing and Visitation

Memorial donations may be directed to

can be found directly under Nicole's picture.

The live stream stays on the website for 30 days or longer to watch it after.

(To view on mobile, to the right of the word obituary,

Share Your Memory of
Nicole
Upload Your Memory View All Memories
Be the first to upload a memory!
Share A Memory