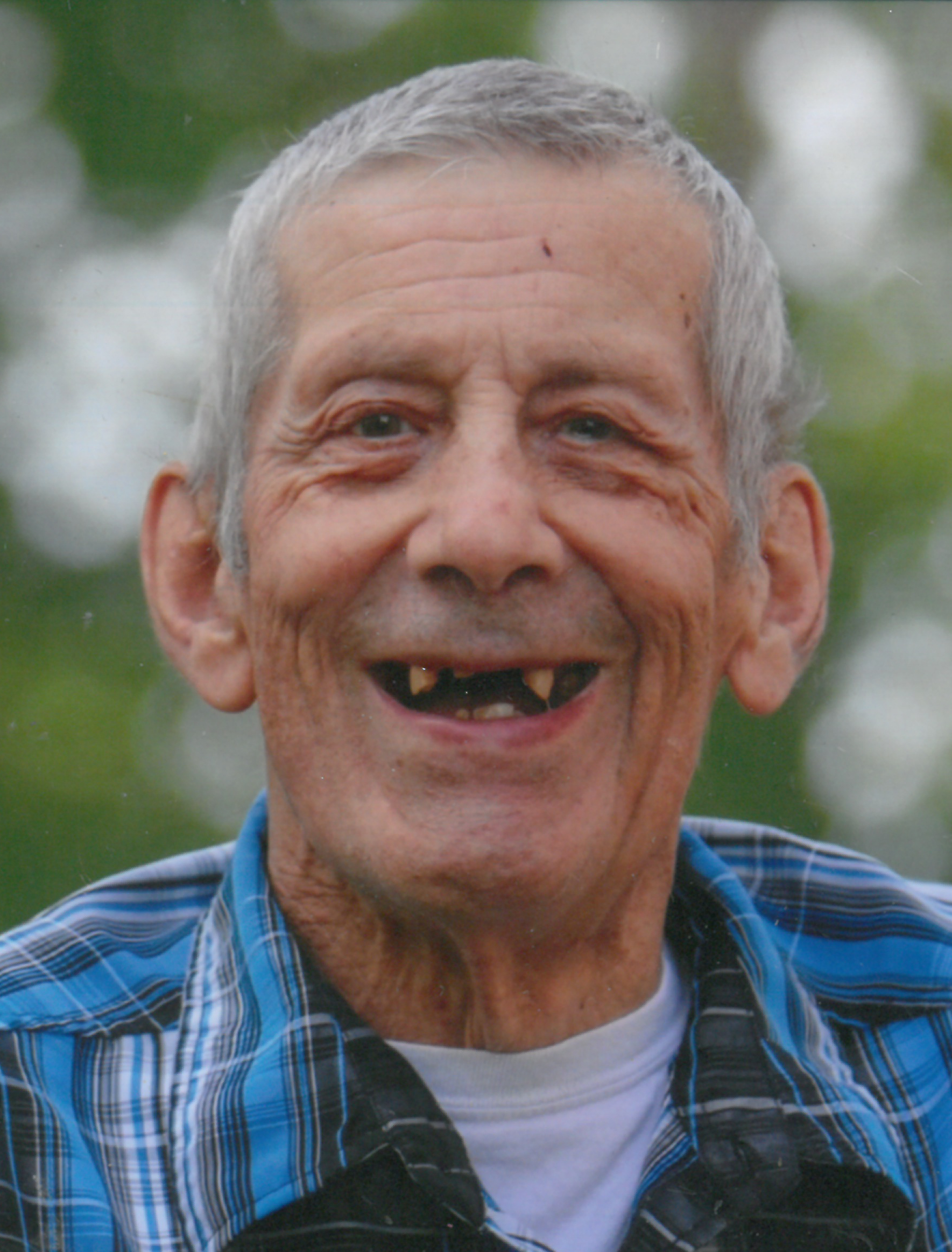 Please share a memory of Robert to include in a keepsake book for family and friends.
View Tribute Book

Robert was born on September 8, 1941, and he spent most of his life in Saskatoon, until the last 15 years, where he lived in Rosthern. He passed away peacefully at the age of 81 on New Year’s Day. He was a beloved son, brother, and uncle.  He was predeceased by his parents, Peter and Anna Buzik, his older sister, Eleanore Macdonald and brother, Neville Buzik. Robert was a special uncle, and he will be missed by his nephew Brent Macdonald (Charlene) and nieces, Lisa Kennedy (Martin), and Deborah Macdonald, as well as seven great nephews and nieces.

Robert was a very social, fun-loving, and warm-hearted person. An unconditional friend and buddy for life. He enjoyed socializing and people were attracted to his great smile, laughter, and sparkling personality. He loved watching anything Disney, old movies, and TV series, with Snow White, Carol Burnett & Harper Valley PTA being his favorites. He also had a passion for cameras and photographs. He looked at his massive picture collection daily and could easily recall names of people from long ago where no one else could. He spent countless hours doing puzzles and playing various games. He was enthusiastic about social events and loved participating in the Senior’s Program at Rosthern Valley Action Abilities Centre, as well as Cosmopolitan Industries.

The family would like to thank the staff at Valley Action Care Home/Abilities Centre where Robert primarily resided for the last several years, his many caregivers at other personal care homes, the staff at Cosmopolitan Industries and Rosthern Hospital for looking after him in his final few days. He will be forever loved and in the hearts of the people that knew him.  Cowboy Bob is best summed up by one of his favorite characters, Snow White, when she talked about her prince, “There’s nobody like him, anywhere at all.”

A Celebration of Life, followed by a private family interment will take place at a later date. Donations can be made in his name to Valley Action Abilities Inc., Box 401, Rosthern, SK. Interment of ashes will be held at a later date.

To send flowers to the family or plant a tree in memory of Robert Buzik (Buzikewich), please visit Tribute Store
Online Memory & Photo Sharing Event
Online Event
About this Event

Look inside to read what others have shared
Family and friends are coming together online to create a special keepsake. Every memory left on the online obituary will be automatically included in this book.
View Tribute Book
Services for Robert Buzik (Buzikewich)
There are no events scheduled. You can still show your support by sending flowers directly to the family, or planting a memorial tree in memory of Robert Buzik (Buzikewich).
Visit the Tribute Store
Share Your Memory of
Robert
Upload Your Memory View All Memories
Be the first to upload a memory!
Share A Memory
Send Flowers